This article is an attachment to Martin Luther’s “How Christians Should Regard Moses.” I trust you have read that sermon or will soon read it. I have several points I want to make about Luther’s sermon. END_OF_DOCUMENT_TOKEN_TO_BE_REPLACED

We have received a great number of responses to the article “What Is the Christian Sabbath?” Almost half of the responses have been very positive. A few were more reserved, thanking us for the article and saying they would study into the subject further. But the remainder were negative comments from those who keep the seventh-day Sabbath. Somewhat surprisingly, we have received no negative comments from Sunday-Sabbath keepers or Lord’s Day keepers. END_OF_DOCUMENT_TOKEN_TO_BE_REPLACED

Have you ever wondered what day Christians are to keep? Saturday? Sunday? Are we to keep the day as a Sabbath or as a Lord’s Day? Or maybe there is no day for Christians to keep. This might sound like a relatively minor issue. But this question, simple as it sounds, has divided Christianity into four camps, each supporting its own view. END_OF_DOCUMENT_TOKEN_TO_BE_REPLACED 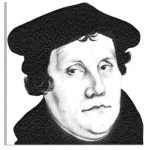 Now the first sermon is in Exodus 19 and 20; by it God caused himself to be heard from heaven with great splendor and might. For the people of Israel heard the trumpets and the voice of God himself. END_OF_DOCUMENT_TOKEN_TO_BE_REPLACED 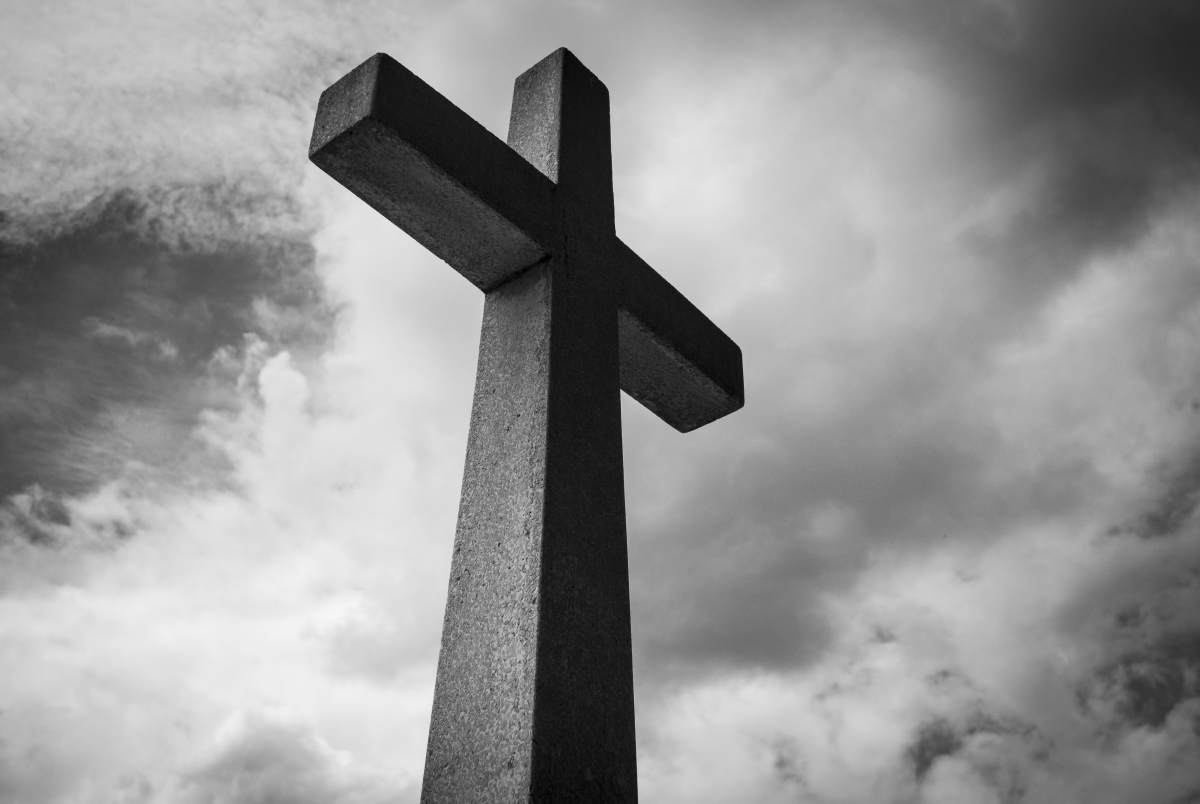 A certain seventh-day Sabbatarian recently averred to me that the difference between him and me is this: “I am a Saturday worshipper, you are a Sunday worshipper.” I readily accepted his definition of himself. And I thank him for his honesty in admitting it. But I quickly objected to his description of me: “I am not a Sunday worshipper! Rather, I am a Christ worshipper, and not a worshipper of any day!” END_OF_DOCUMENT_TOKEN_TO_BE_REPLACED